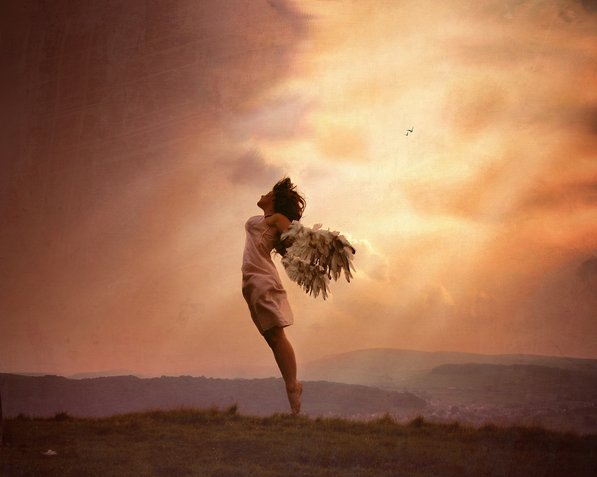 Our beliefs are so much more than just beliefs.

Our beliefs are highly connected to our environment and history of separation from Source in that way that we have been judged and excluded from others that have different beliefs than we have.

In our ascension path this is one major issue we have to come to terms with within ourselves.

We have carried huge proportions of guilt for not buy into the beliefs that the collective of humans have.

When we start to create our own beliefs and collect our information of truth from source instead of from humans, we are the forerunners that are going to be judged and condemned for having beliefs that stands in monority of what the collective believe.

It requires a huge amount of courage to stand alone with a belief when everyone have a different one.

Let us be aware of how we constantly are being invovled in this game of opinons.

Of the belief we have of believing we have to have an opinion and take side in everyone elses beliefs of what´s right or wrong.

This is a case of living in duality and seperation where we always believe we must take side, must choose and take a decision if we believe or not belive in what others believe in.

This is exhausting for us and we are mostly not even aware of in what extent it is affecting us.

Wherever we go and wherever we are, people are having beliefs and opinions.

When we listen to their opinions and beliefs we automatically starts to reflect over them.

Do we agree or not?

If not, do we have an argument that can convince them to believe as we believe instead?

We are constantly exposed to this wherever we go, on a bus, a café or some other public place where we can hear others speaking of their beliefs. In tv, films and all social medias. Our own close relations, families and friends and so on. Unconsciously we start to reflect over these beliefs all the time and it takes a vast amount of energy in doing so.

The truth of beliefs is that we all have them but it is nothing more than beliefs.

Unfortenally we believe that to have a belief it has to be right or wrong, wich means that we are labeling the one/ones with a ”wrong” belief, (not equal our own), in a degrading way.

We put guilt upon them for not beleving as we do.

At the same time this is happening in the opposite matter. When we belive something that noone elses belive we put guilt upon ourselves for not doing so.

We can carry around with huge amounts of guilt for not believing what others believe and even fool ourselves to believe what are accepted and tolerated to belive by the collective in fear of being judged as the bad guys.

This of course has to do with primal fear of being left alone with noone who cares for us.

Of being excluded, mocked and ridiculed.

It´s also a deeply rooted religious belief we have of being good or bad in the eyes of God.

That God is judging us and that we are evil if we make people upset and not pleased with how we fulfill their wishes of how we should be to make them comfortable.

The constant attempt of humans battling in wanting others to believe what they believe in are the cause of all conflicts and wars on this planet. To end conflicts both on a personal and collective level we need to stop this fight and let everyone believe in their own belives without judgement.

In this way we can live side by side with our "enemies" and see that we can be friends even though we have different belives.

When we realize that all this belief in that we have to carry guilt that others put upon us for not believing what they believe are not true, we can get rid off that heavy burden we have been carrying around for so long and start to live our lives in much easier way.

If we not are feeling guilty for our beliefs the guilt others are sending us are going right back to where it came from. If we are not buying into the belief that we have to feel guilty we are not receivers. The thoughtform sent to us in form of guilt has no receiver. The adress label is not there anymore and the thoughtform has to be sent back to the sender againg.

The guilt we are feeling is actually only a reflection of our own doubts about our right to have our believes and the guilt we feel about having them. When we stop feeling guilty of our own believes others are not going to make us feel guilty of having them anymore.

This is i huge lesson for us to learn in our ascension process.

To own our opinions and beliefs without guilt and to not even have to stand up for them.

Not having to explain to others why we have them.

Not having to prove to others that we are right.

Not needing to have proof or scientifically evidens for that our beliefs are ”right” and validated.

We just believe what we believe. Period. End of discussion.

If others do not agree with us it is okay, and if they do, this is also ok.

We don´t believe that our beliefs have to have followers that believes in them.

We don´t believe that our believes has to be ”wrong” if noone else believes in them.

As lightworkers we are going to be exposed to massive attempts and pressure from the collective to believe that what we believe is ”wrong”, but to make a change someone has to go first and it is up to others to follow.

It is not our responsibility to make them do so.

We have only our own beliefs and we choose our own path.

The path that makes sense for us. 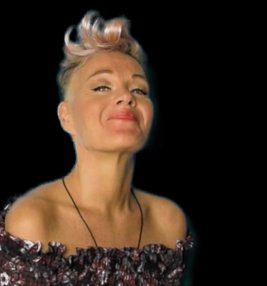